Due to the national lockdown our Heritage Visitor Centre is closed. It will reopen on Wednesday 14th April. Click here for details.

EXCLUSIVE to Moorcroft GOLD Members Only Meaning the ‘month of the pearl’, Helmikuu is the time whe..

Lest we Forget  prestige vase has been designed by Kerry Goodwin and is part of Moorcroft's 2017 Num..

In one way or another, all of us are emerging from a Covid-19 global lockdown. Moorcroft’s very own .. 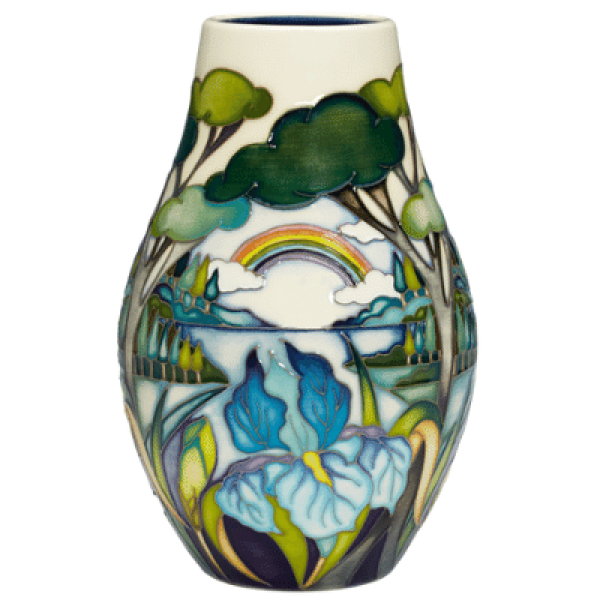 Iris means rainbow in Greek and was the name of the Greek goddess of the rainbow. For the Greeks, a .. Bigwig’s very name is cleverly used by Richard Adams to depict the honour of title. As you jou..