Our Heritage Visitor Centre is now open from Wednesday to Saturday though our offices, trade and Club departments remain closed. Please click here for details. 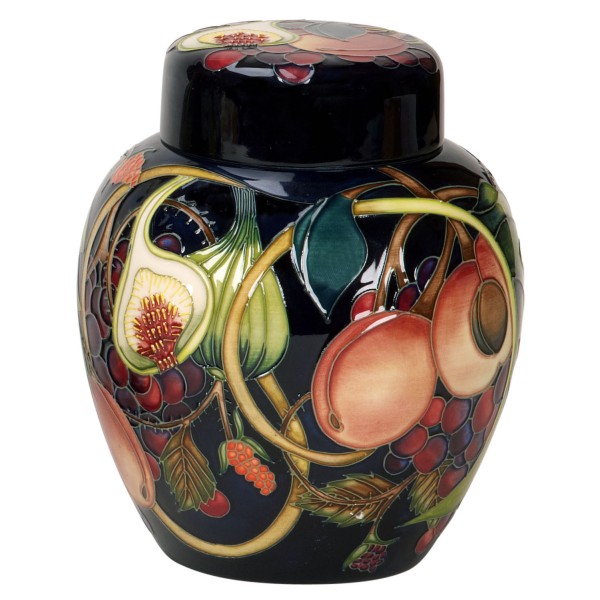 A survivor of two World Wars, numerous recessions and the Great Depression of the 1930’s, the flu pa..

This meadow in Brecknock is found at the foot of the Black Mountains. Its wild flowers give interest.. 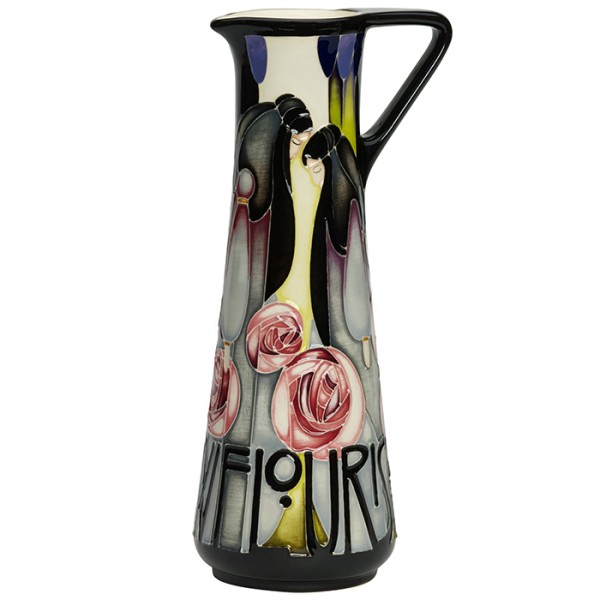 A narrow window leads us into a vision of pure tranquillity. By day, the woodland glade is bathed by.. It is often said that one should be as shrewd as snakes, and innocent as doves. In true De Morgan st..

So close was East Anglia to Germany and the northern reaches of the Western Front that it played a c.. Once the new 1919 bottle oven was up and running, production continued at a pace throughout the 1920..