Click to book tickets for our Autumn Open Weekend event

MOORCROFT AND THE ROYAL HORTICULTURAL SOCIETY 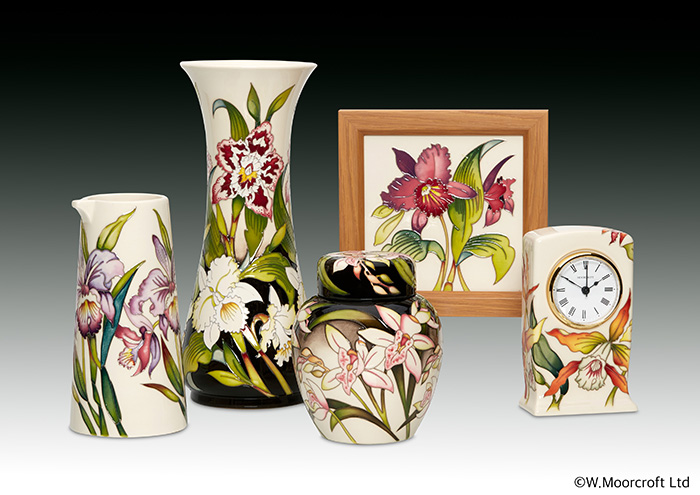 View For the Love of Orchids RHS Collection

Moorcroft, an Arts and Crafts pottery, evolved from the ground-breaking 19th Century designs of William Moorcroft. William, whose own father, Thomas Moorcroft, was a botanical artist, is renowned for his Florian Ware, which, as the name suggests, was based around designs of British wild flowers like daffodils and cornflowers. Over a century later, Moorcroft has harnessed the vitality and beauty of the natural world into a hot house of ceramic design, collected and housed in museums worldwide. The Royal Horticultural Society (RHS) is the UK’s largest gardening charity and is committed to transforming lives and our world through gardening. It is also, not unlike Moorcroft, a key part of the UK’s distinguished horticultural heritage.

For 2022, the unique collaboration between Moorcroft and our licensing partner, the RHS, has opened the gates of design and artistry par excellence, transforming precious RHS watercolours from acclaimed RHS orchid illustrator, Nelly Roberts, into five exotic orchid designs of sophistication and wonder. Each piece of art pottery is made entirely by hand in the Arts and Crafts tradition and designed by Moorcroft designer, Nicola Slaney. If this was not enough, the collection is being launched on the joint 150th anniversary of Moorcroft’s founding father, William Moorcroft, and Nelly Roberts herself – both born in 1872. 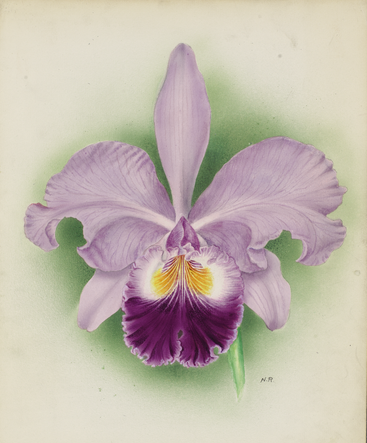 In April 2022 a simple memorial plaque was placed at the burial site of Nelly Roberts, the first orchid artist for the RHS Orchid Committee and a bunch of orchids was laid beside it by the current RHS orchid artist Deborah Lambkin. The sheer beauty that this watercolourist’s brush captured during her 56-year career as an illustrator for the RHS Orchid Committee is incalculable, diffusing her talent on generations to come in much the same way as the forefather of Moorcroft pottery, William Moorcroft, left a legacy of cultural heritage in the ceramic idiom. Nelly’s illustrations received no global fame outside of the horticultural world and yet are the most exquisite illustrations you are ever likely to observe – it is almost as if the orchids are unfurling before your very eyes to create a piece of heaven. This year, five Moorcroft designs, each holding a different orchid cultivar or hybrids inspired by Nelly’s work, and even an orchid holding her own name, will blossom in fired earth as a worldwide testament to the genius of Nelly Roberts.

The first and, to date, longest serving RHS orchid artist, Nelly was employed to paint life-sized illustrations of award-winning orchids. These built a reference collection of images of cultivars and hybrids for the Society that are held within the RHS Lindley Collections. Nelly left behind over 4,500 studies of orchids, which have been lovingly commemorated by Moorcroft designer, Nicola Slaney, in For The Love of Orchids RHS Collection to mark the 150th Anniversary of her birth in October this year.

Nelly lived and worked in a room above the family shop at 72 Loughborough Road in Brixton. ‘Very shy & retiring,’ she painted away in a ‘small, neat but rather cold room’, according to The Orchid Review. With sheer determination, notwithstanding rheumatoid arthritis and chilblains, the celebrated RHS illustrator worked tirelessly for the RHS until 1953, Coronation year.

Nelly’s world-class orchid illustrations were first recognised by the charity with an RHS Gold medal in 1900 and the Silver Veitch Memorial Medal on her retirement in 1953.

“Yet again, we are thrilled to have been able to work with the RHS and journey into the exotic world of orchids through the eyes of one of their finest illustrators. We are thankful to have had the opportunity to take advantage of the RHS’s unrivalled orchid expertise, and are delighted that For The Love Of Orchids can bring the sheer joy of Nelly Robert’s work to a worldwide audience. Undeniably, the beauty of many members of Orchidaceae within this tribute collection will mesmerize many as they rise up in a myriad of Moorcroft glazes, perhaps holding the most challenging colour hues for the old art pottery to date, and celebrate one of the greatest illustrators of all time.” comments Moorcroft’s Catherine Gage, PR Director.

Cathy Snow, Licensing Manager, RHS, says: “I am both delighted and entranced by this new collection which celebrates the extraordinary achievements of the very first RHS orchid artist. In the year that marks the 150th anniversary of her birth it’s hard to think of a better tribute to the genius of Nelly Roberts than this exquisite collection of handmade art pottery inspired by some of her finest work.”

MOORCROFT AND THE RHS

Moorcroft have had a strong association with the RHS in recent years, notably through exhibition gardens at RHS shows, and other collaborations, including: the 2021 Fiori Bottan Collection which sought inspiration from a collection of 45 original watercolours on vellum from an album entitled ‘Fiori Bottan’ also from the RHS Lindley Collections; the 2020 RHS Chelsea Plant of the Year Collection inspired by celebrated ‘horticultural royalty’, the winners and shortlisted breeders and nurseries who produced exciting and ground-breaking new plants for the RHS Chelsea Plant of the Year Awards in 2019. Prior to that, Moorcroft recognised the horticultural icon, Lady Beatrix Stanley, in designs based on her own floral watercolour studies, as well as a Rose Collection inspired by illustrations from the likes of Mary Lawrence’s (1794 -1830) Selection of Roses From Nature, which was one of the first books solely dedicated to roses and one single copy of which can reach £120,000 on the secondary market, and Pierre Joseph Redoute, who painted most of the roses from Empress Josephine’s garden at Malmaison from 1817 to 1824.

All Moorcroft designs for the RHS hold the charity’s backstamp to show its official seal of approval.

For more information about joining the RHS and the benefits of membership visit:
https://www.rhs.org.uk/join#join-individual

For details of the wide range of our work carried out by the RHS in the community visit: https://www.rhs.org.uk/get-involved 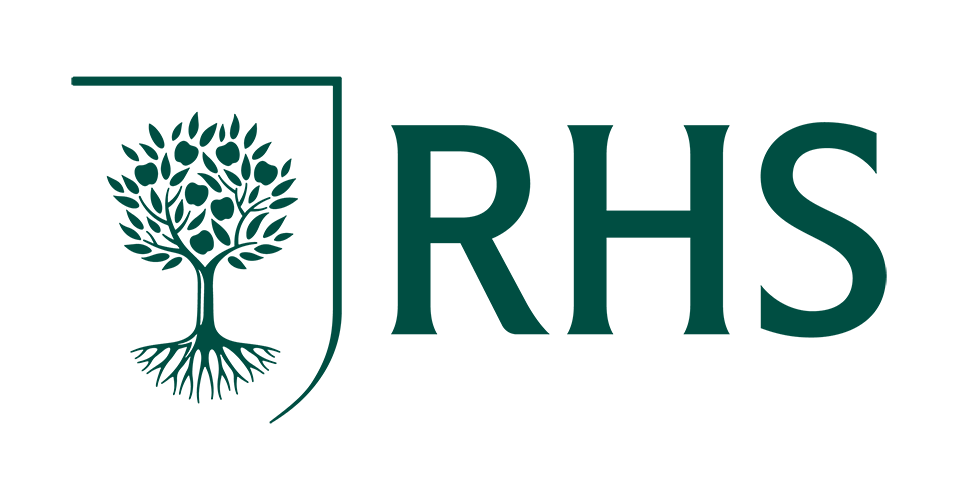